Fire in the Sky, Bomb in the Sound 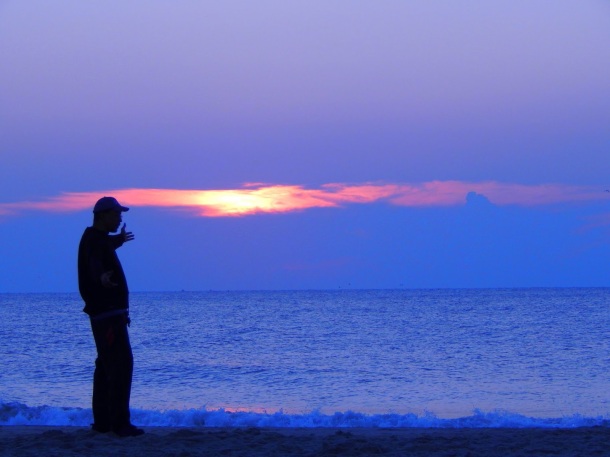 On February 5, 1958 the US Air Force lost a 7,600-pound Mark 15 hydrogen bomb in the waters off Tybee Island near Savannah, GA. The Air Force had been running practice exercises at about 2 AM that morning when the B-47 bomber carrying the bomb collided in midair with an F-86 fighter plane.

The F-86 pilot ejected before the collision but the B-47 remained airborne. The pilot requested permission to jettison the bomb to reduce weight and prevent the bomb from exploding during an emergency landing. Permission was granted and the bomb was jettisoned at 7,200 feet while the bomber was traveling about 200 knots. When the bomb struck the sea, no explosion was seen. The B-47 safely landed at the nearby Hunter Air Force Base.

A recovery effort began on February 6, 1958, for what is now known as the Tybee Bomb. The Air Force 2700th Explosive Ordnance Disposal Squadron and 100 Navy personnel equipped with hand held sonar and galvanic drag and cable sweeps mounted a search. On April 16, 1958, the military announced that the search efforts had been unsuccessful.

The Tybee Bomb, allegedly, remains buried here unto this day. 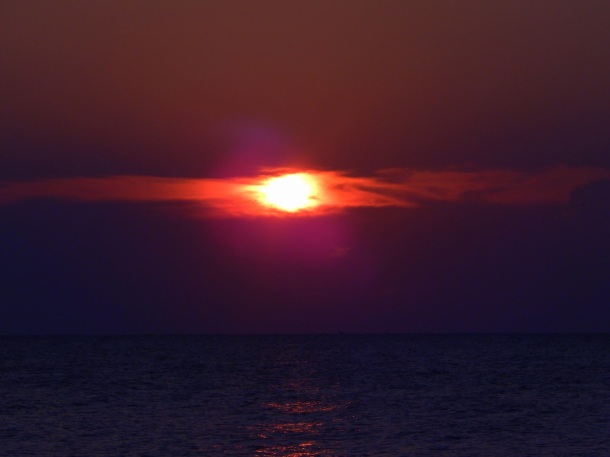 One thought on “Directed Sunrise”